For Spring 21, we worked with Polish photographer Maria Zuzanna Kniaginin-Ciszewska on an editorial shoot featuring unisex product in the OBEY line. She is currently a fourth-year student at the Photography Department of the Royal Academy of Art, The Hague.

“I work mainly when traveling between The Netherlands and Poland. My interests revolve around stereotypes and their presentation in culture. As an independent visual maker, I work between reality and fantasy, penetrating the socio-cultural norms. By creating different representations of the female form, I explore the limits of taboos and icons. I do finds artifacts of Polishness or more broadly Slavishness as well as concepts and patterns of the body and interpersonal relations. As a feminist and being part of the LGBT+ community, the construction of idea plays a major role in my work. As the form is constantly stretched and in change. Hence to break the heteronormative narrative in culture.”

In support of the project, OBEY Clothing has donated to Grupa Stonewall to support the LGBT+ community in Poland. We encourage you to do the same and help them to inform, support and educate.

Our mysteries of everyday life, are between reality and fantasy, exposed in the light of a medium-format camera and a release cord. Following, two characters, me and my girlfriend, throughout different parts of the day, different parts of life. Performing how it is to be, a lesbian couple in the most homophobic country in the EU — Poland. With all the recent events in our motherland, we decided and felt inside-out, that the embracement, and the representation, is the most important. Not to victimize ourselves, but to create our own world, that might become a reality one day. Hence to fight against heteronormative narrative in culture.

Only female production is a bubble of a dream world we want to live in, bringing together creative individuals, our visual upbringing and background of an Eastern and Central Europe, and making it a fantasy of reality.

You can follow us, to the countryside, to our meeting with the mother-in-law, honeymoon in the hotel room, and how we were up for something, with our girl gang, while being at school.

All the images were taken in Poland, in 4 different locations.

As featured in Vogue. 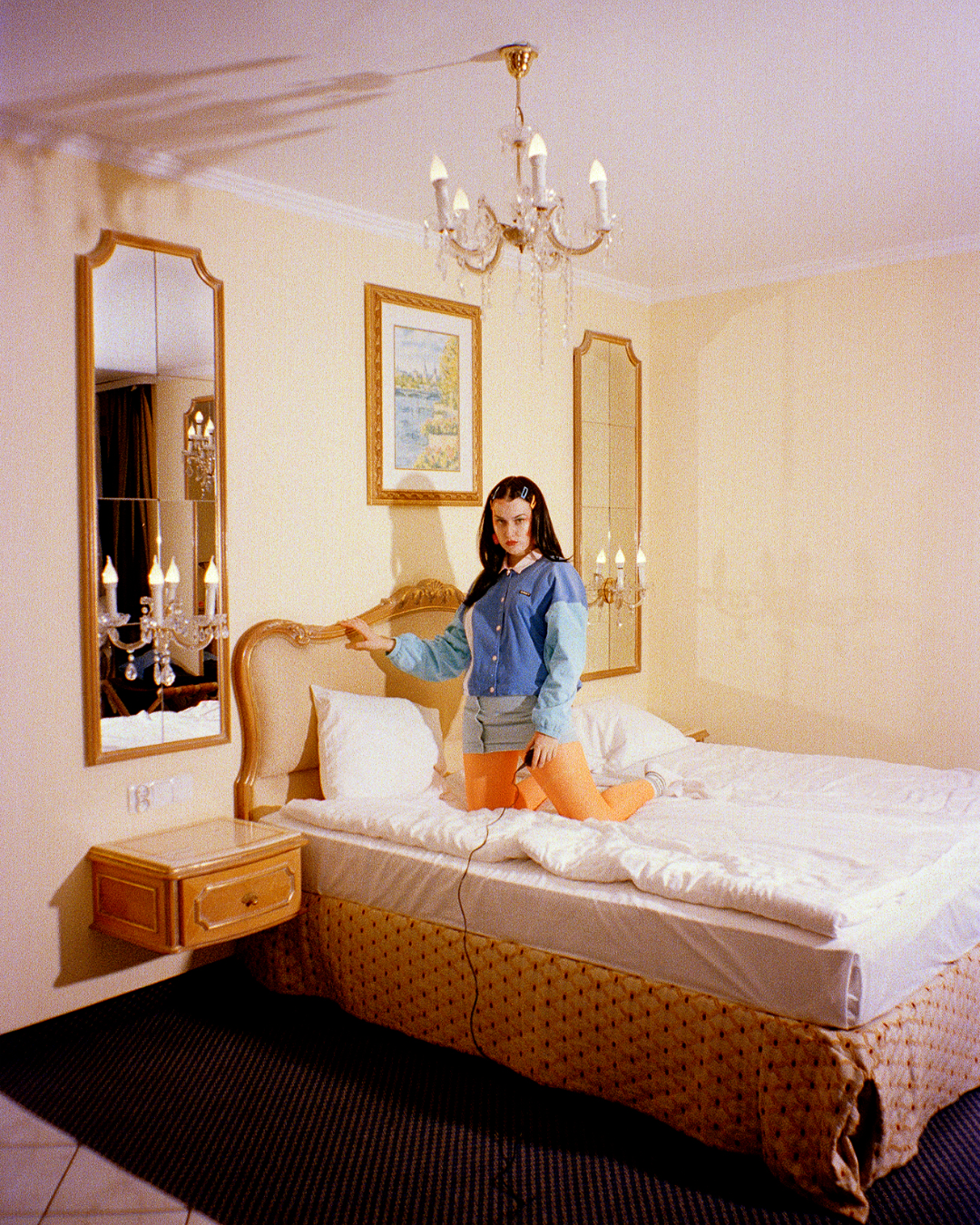 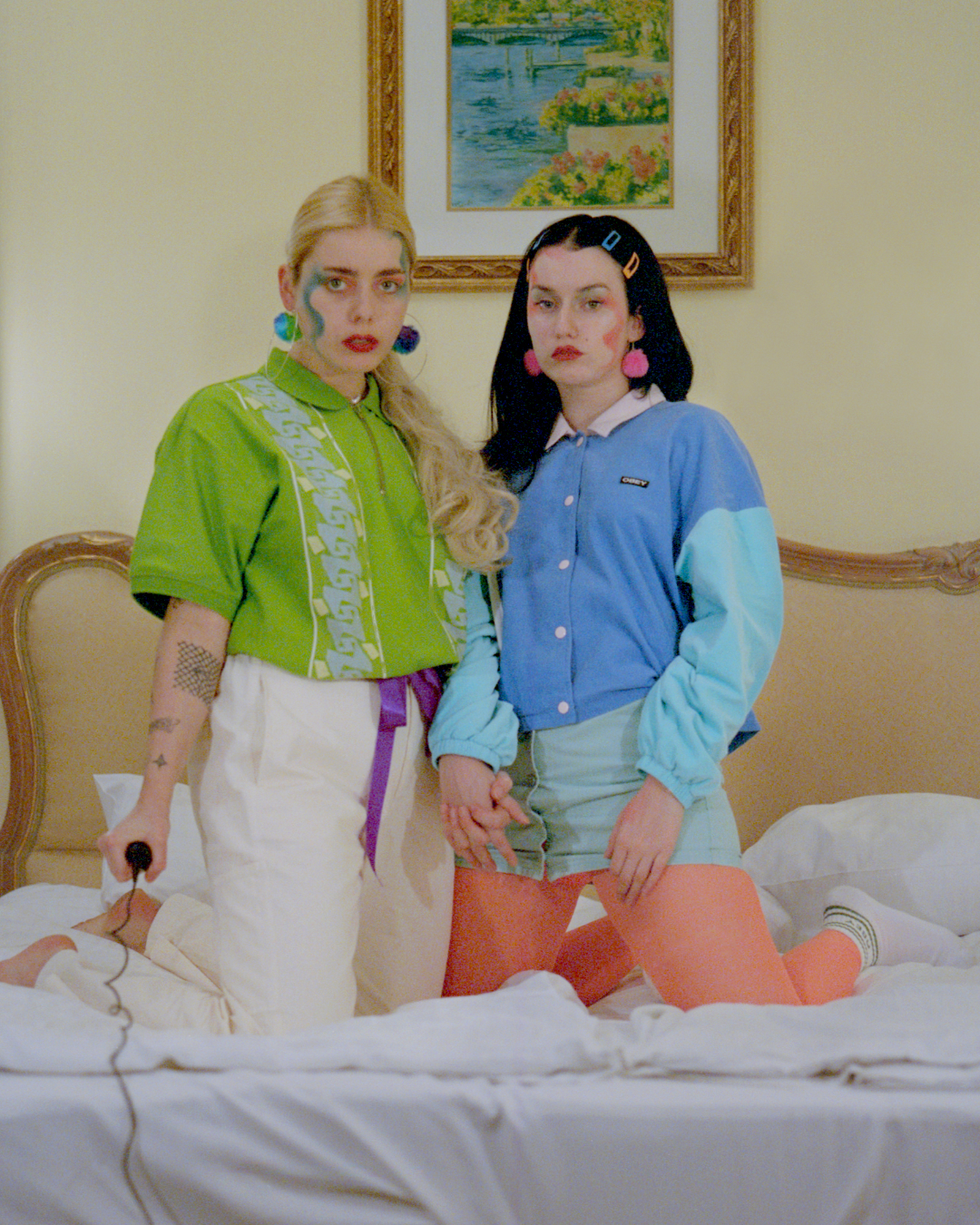 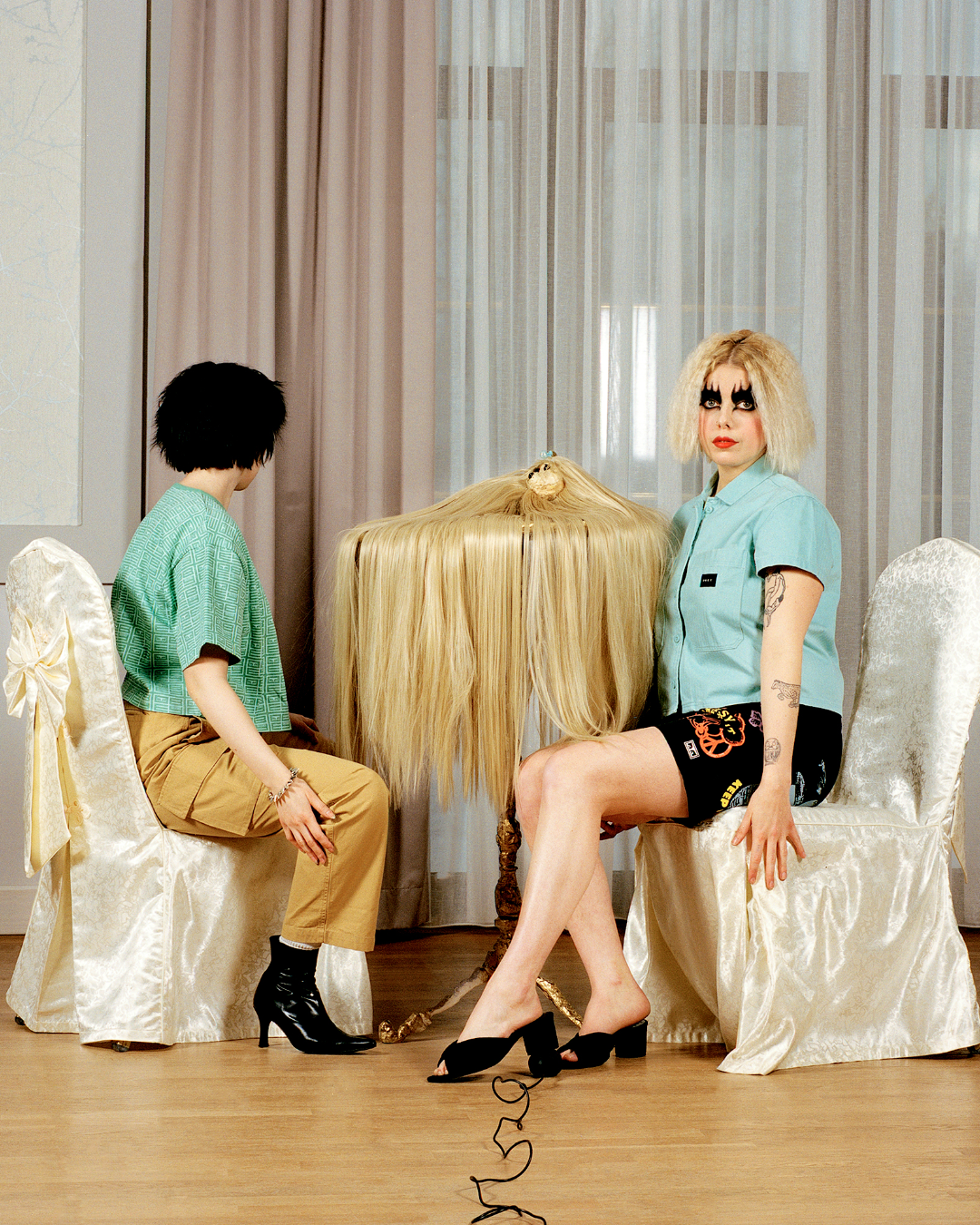 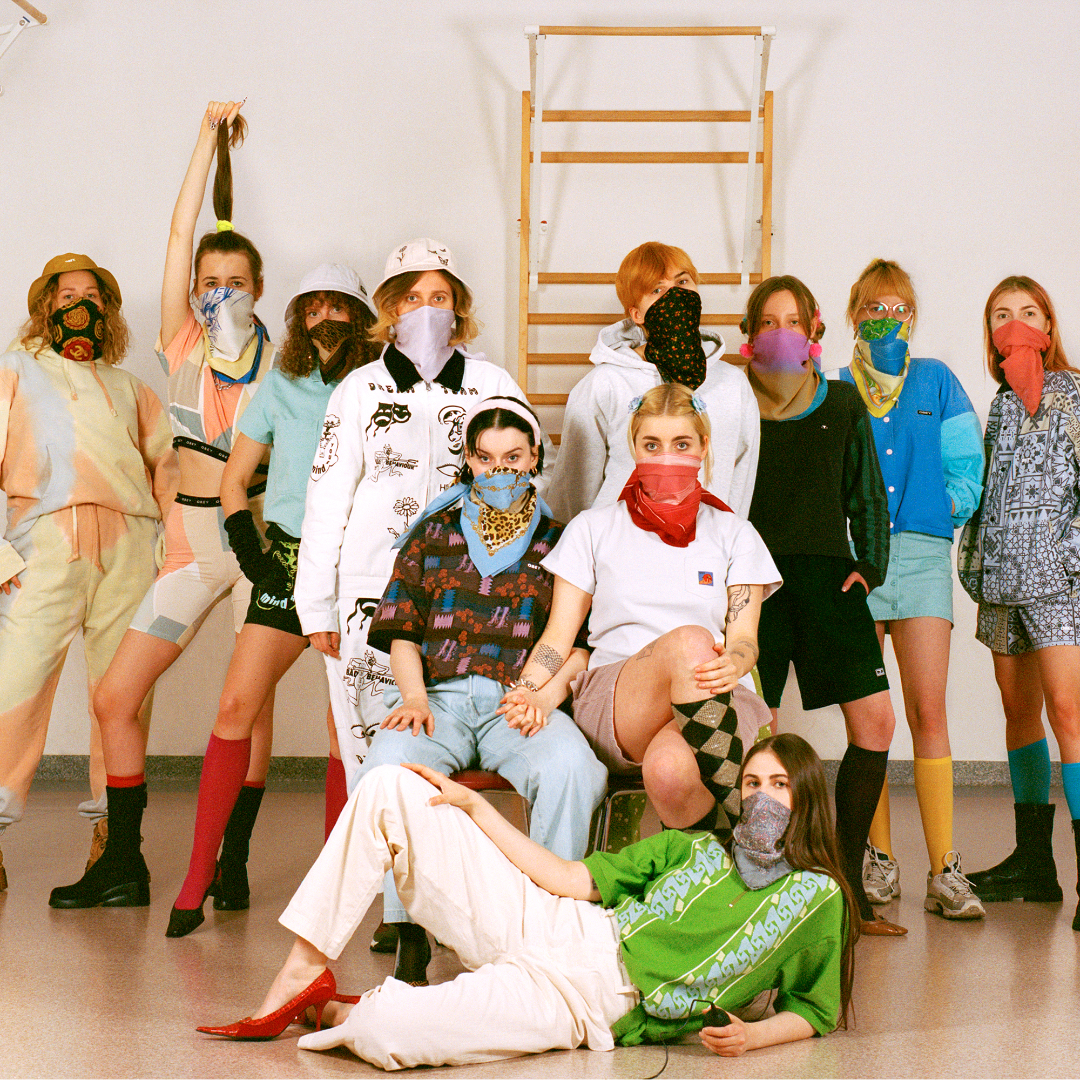 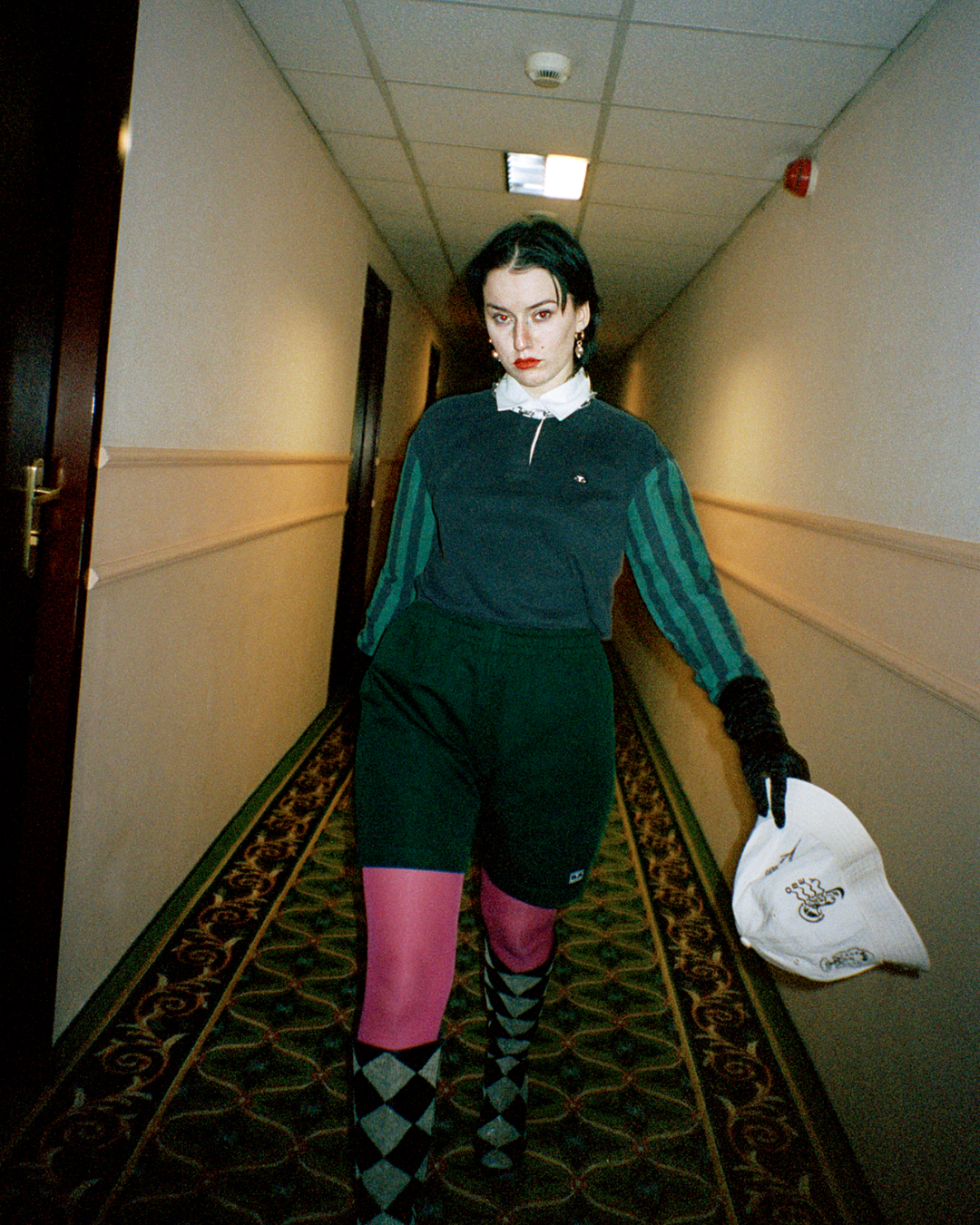 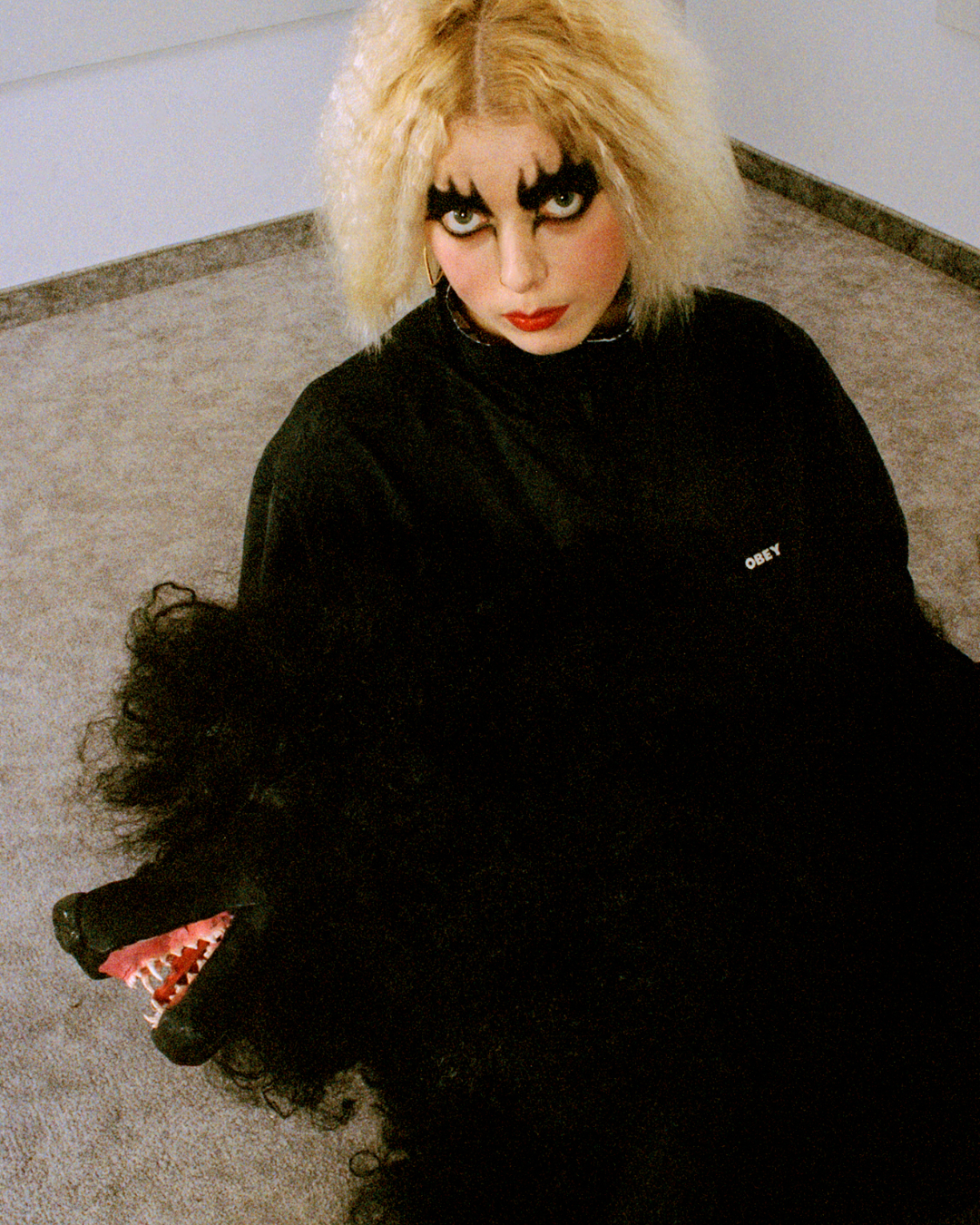 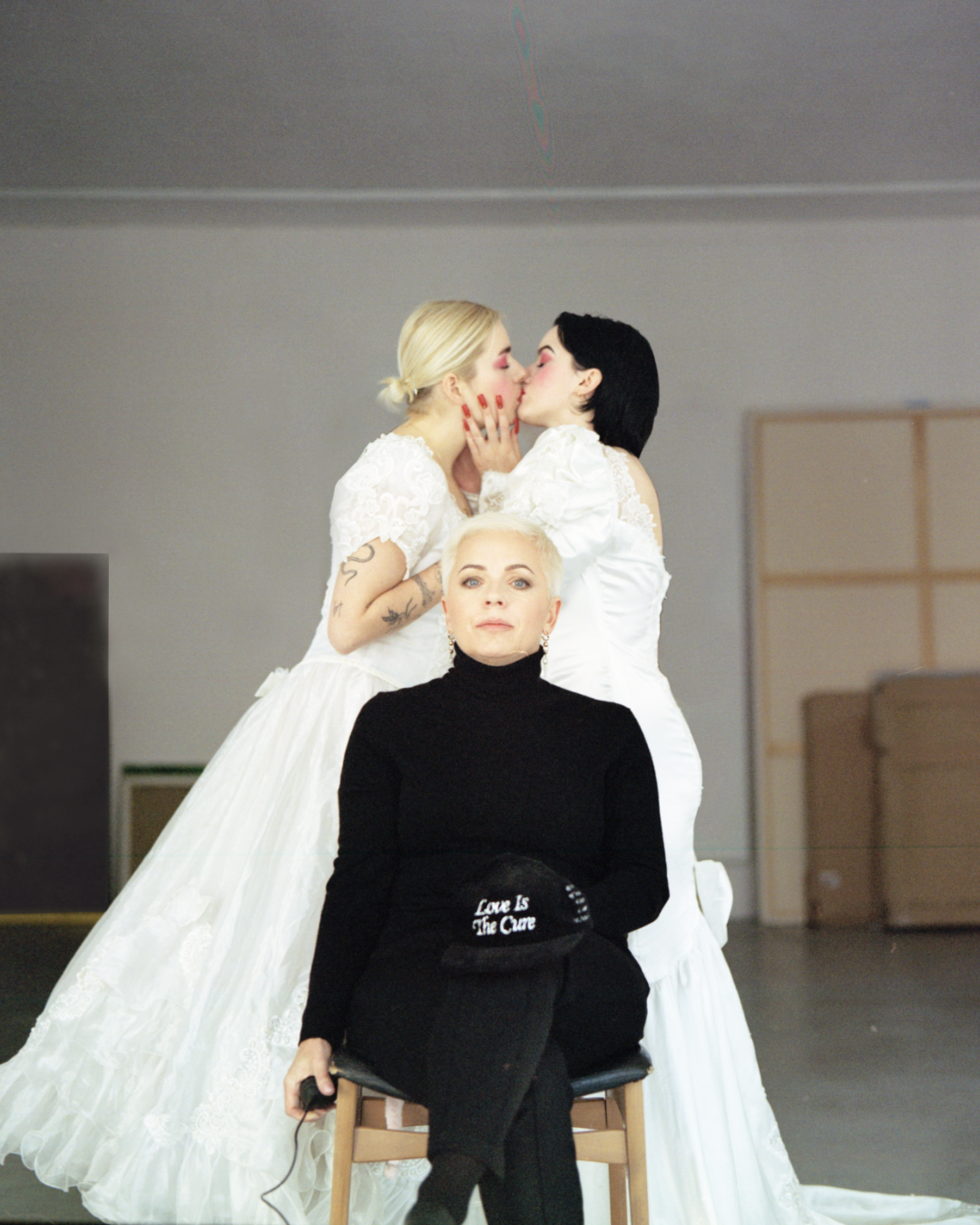