Formed in the fall of 1965 the MC5 created an explosive sound that put them at the forefront of the radical social and political scene in their native Detroit. They became symbolic figureheads for an artists’ collective called Trans Love Energies as well as for the White Panther Party. MC5 are the proud forefathers of banned albums and censored lyrics so it was only right for Shepard Firey to collaborate with bassist Michael Davis on a line of smart yet politcally aware clothing inspired by the MC5… a new OBEY revolution was born. 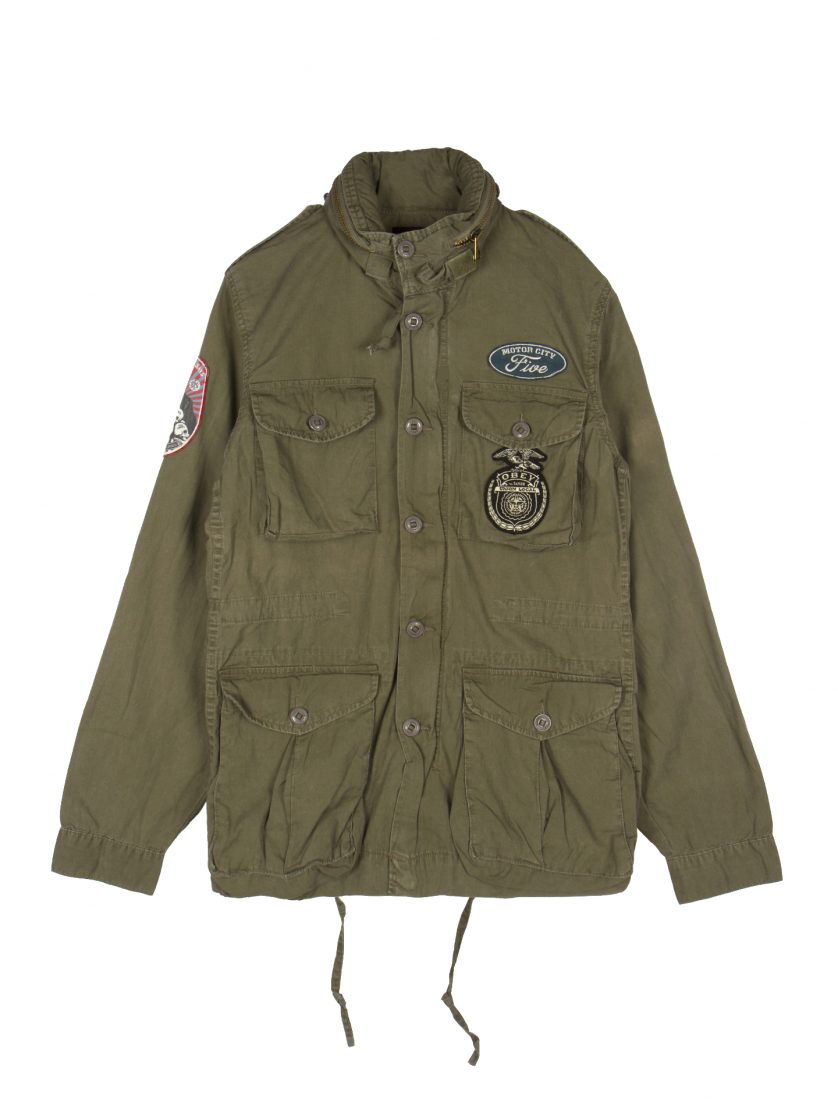 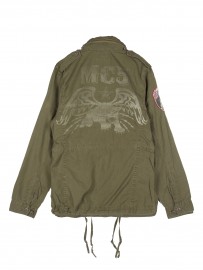